Stop the Bleed is an international campaign to empower individuals to act quickly and save lives. We are putting the knowledge gained by professionals and the military into the hands of those who can save lives in the first critical minutes.

Australian Resuscitation Council Guidelines
January 2016 – ANZCOR Guideline 9.1.1 was updated to include the 3 STEPS for bleeding control (diagram on the right) The January 2016 update aligned itself very closely with international best practice and teachings. July 2017 produced an additional update which still includes the use of direct Pressure, commercial tourniquets and the use of haemostatic dressings. The guideline is now strengthened by the importance of “Effective use of commercial tourniquets is optimal when first aid providers are trained in proper application techniques.”

This educational program represents the collaborative effort of many organisation’s

With special written authorisation, we were approved to modify content to suit the Australian environment and comply with ANZCOR Guidelines.

The Australian version of STOP the BLEED is the intelectual property of MED Response Pty Ltd.

Over the past decade prehospital care has undergone a transformation toward evidence-based medicine. Advances in research have changed the way we do things including how to control major bleeding. Evidence-based medicine will continually change the paradigm in which emergency medicine is practiced. Fifteen years ago tourniquets were a last resort and often considered a guaranteed way to lose a limb; today they are a gold standard in hemorrhage (major bleeding) control.

STOP the BLEED Workshop will introduce the learner to several of the top commercial tourniquets currently available. Each tourniquet will have its own advantages and disadvantages and will include self-application and for immediate care to others – Adult + Child + Infant. 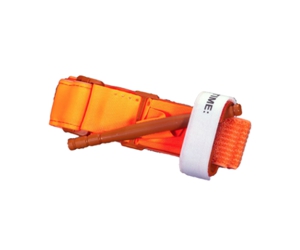 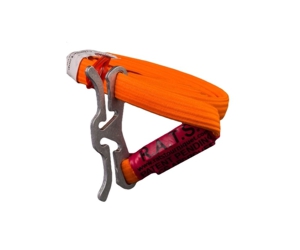 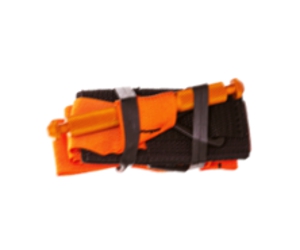 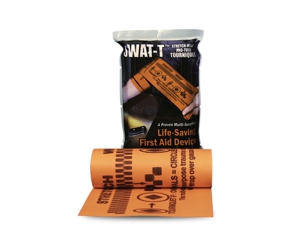 Guidelines developed by the Committee for Tactical Emergency Casualty Care [C-TECC] exist to aid in assuring that providers use tourniquets correctly and lessen the chance of complications. These guidelines are based on existing evidence, best practices and military recommendations and experiences.

C-TECC takes into account the differences in civilian populations. and operating parameters in the guidelines and DOES NOT recommend or endorse a particular device.

This workshop is CRITICAL for:

Students who successfully complete the workshop will be awarded the American College of Surgeons, Committee on Trauma certificate. 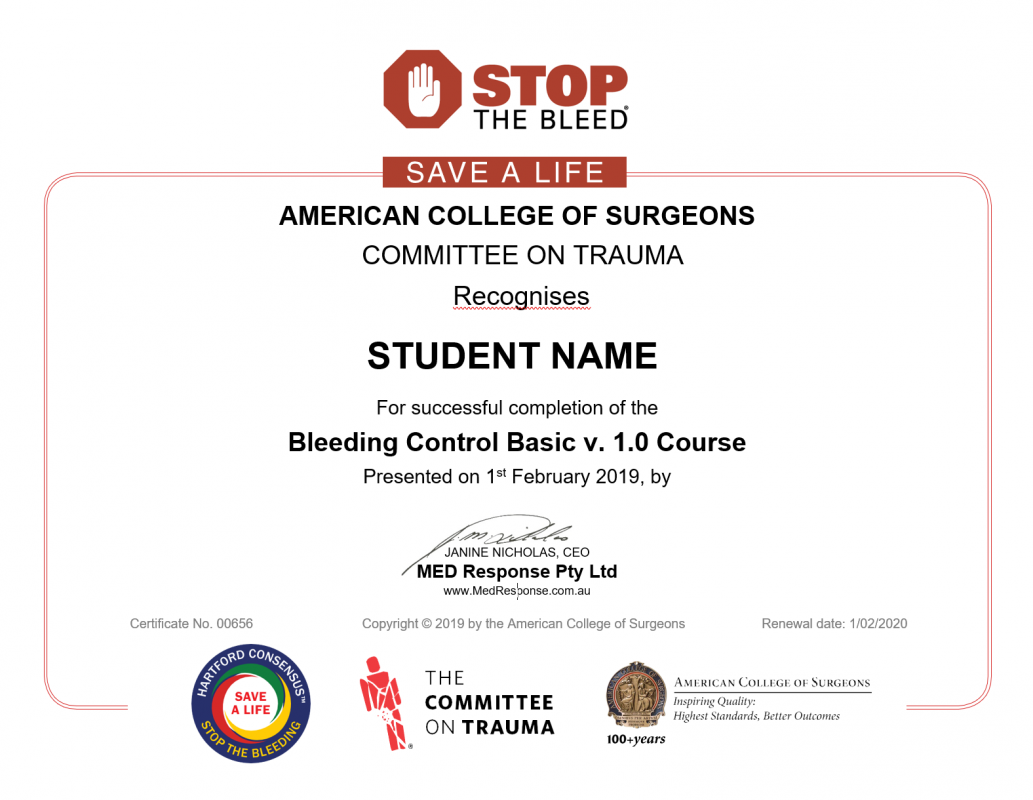 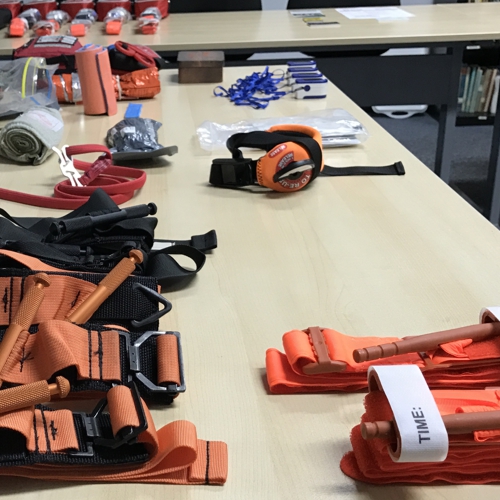 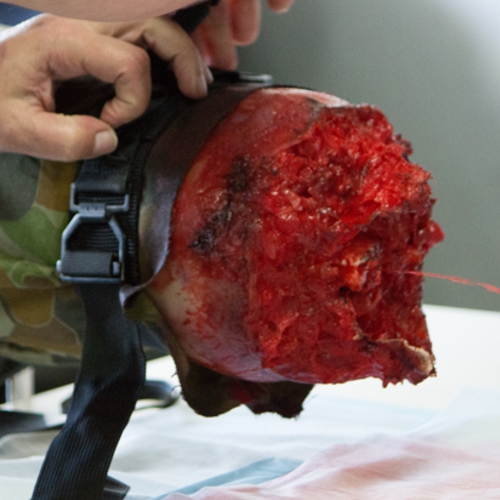 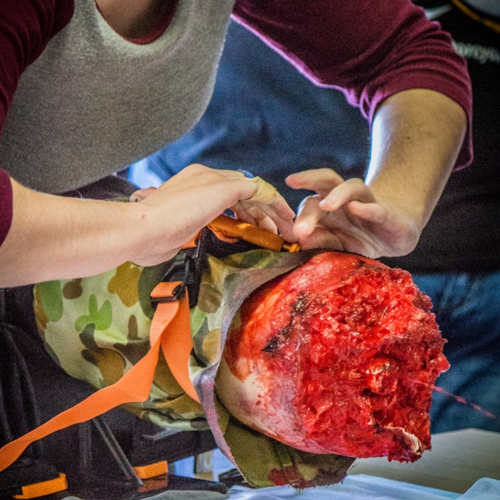 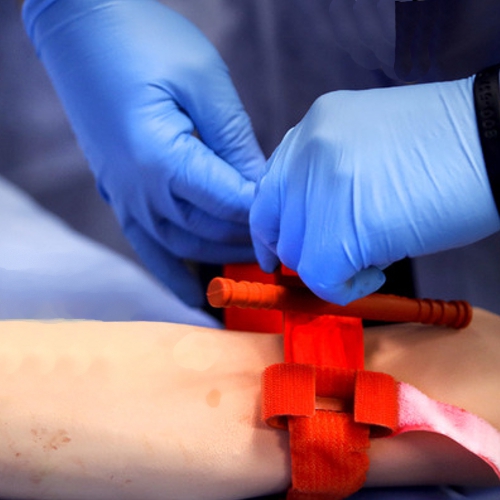 What our students are saying